Whenever a sentence begins with a headline like the above, it must set up the reader to expect something political. Like “I’m not racist, but….” or “I’m not a designer, but…” you know you are in for either an awful insult or amateur critique of your professional design work.

So without wanting to get too political on this blog which is essentially supposed to be a blog about all things marketing and communication, is there a place for another Donald Trump mention? I am of the mind that yes, this is so, as the new leader of the free world has taken over conversations that used to fuss over the mundane.

The Guardian have done an excellent wrap-up of the light-hearted response to Week One Of Trump thus far that I wanted to share some of with you below:

Seven days into Trump’s presidency, and the response from many of us has been anger and alarm. Fortunately, there were also those who could see the funny side – here is a pick of the best

This week has been a lot.

As 2017 slowly turns into your favourite dystopian fiction, we thought you might appreciate a reminder of those able to draw on humour to get us all through. Like this alternative rendition of Trump’s inauguration:

Or this subversion of an otherwise depressing moment.

‘It is now illegal to ejaculate, unless it’s for reproduction’ from Twitter’s molly-mae @xnicorn

Then there’s this theory: 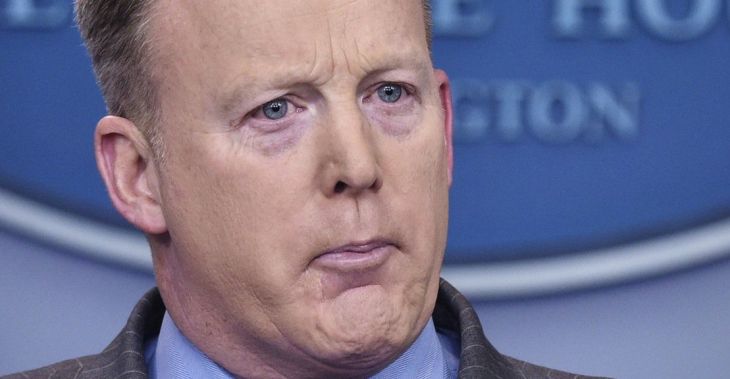 This week has been so polarising, people are even arguing with accounts which tweet pictures of dogs:

Trump quoting Bane from Batman in his inauguration speech:

‘The Women’s March in London was the longest I have been on.’

There was the Netherlands welcoming Donald Trump in a style that he might recognise:

And we are sure the list will grow on. Keep looking on the bright side, chaps, things will surely/hopefully correct themselves very soon.